Field Dressing a Deer – No Gambrel? No Problem!

Even though we can all agree on the joys of deer hunting—from the gorgeous sunrises to the love of venison chili—not all aspects of a hunt are exactly fun.

One task that gets a lot of deer hunters down is field dressing and quartering, especially when they don’t have access to a gambrel or any way to hang the carcass for processing. Don’t worry, there’s good news: You don’t have to have a hoist and gambrel, or a shed, to clean and quarter your game. With a little practice, it can easily be done on the ground.

Although it’s possible to get through this all with whatever knife you have handy—assuming it isn’t excessively dull—it’s much easier with a blade made for the task at hand. Part of the choice of knives used to clean and quarter your deer has to do with both your hand size and your personal preference. There really is no such thing as a one-size-fits-all kit. A few of the more popular knives for field dressing are:

Whether you choose a fixed or a folding blade is up to you but do stop to consider whether a folder will be an issue. Fixed blades are stronger, easier to clean, and typically more versatile. They’re also bulkier and sometimes more awkward to wield. As for folding blades, they’re portable but harder to clean because fat and tissue get stuck in the mechanism. And, of course, folding knives cannot stand up to the same pressure that a fixed blade can. Having a replaceable blade folder, such as the Havalon Piranta, can be great for the initial field dressing and skinning. After that, you can move on to a larger fixed blade.

Before field dressing, you have to decide whether you’ll be gutting the deer or not. Using the gutless method means the abdominal cavity isn’t opened; during skinning and quartering, the entrails and other internal organs remain in the body.

There are two pros to gutless: Less mess, and no risk of tainting meat by inadvertently getting bacteria-laden fluids on it. Of course, going gutless also means you need to hurry in processing the deer. That’s because removing the internal organs speeds the cooling of the meat, and it means less bacteria growth. If you intend to leave the organs in place, your timeline for dressing and quartering should be as immediate as possible.

Deer Down. Now What?

For the purposes of this exercise, we’re going to assume you’re gutting the deer. After all, just because you gut an animal in the field doesn’t mean you have a place to hang it for processing at home. Maybe you plan to skin and quarter it on the tailgate of your truck, or perhaps you’ll do it on the ground once you reach your house. If there’s any significant time lapse to getting the animal home, gut it first.

To gut a deer in the field, roll it onto its back. If you’re doing this alone it can be helpful if there’s an object to prop it against like a tree or large rock. Hold the deer steady with your feet and knees. This is most easily accomplished if you squat over the ribcage and rest one knee on the ground with the other straddling the deer, allowing the hind leg closest to you to be propped behind your raised leg. If possible, angle the body so the tail end is aiming somewhat downhill. A little gravity can be a big help. Then, take these steps:

Rather than skinning the deer all at once, do it in sections as you go. This leaves the hide in place to provide a barrier between the meat and the dirt. No, your meat isn’t going to be pristine, but that’s easy enough to fix.

There’s a specific order to how you take cuts of meat while quartering on the ground. If you find it’s easier to change it up, go for it. There are no rules stating you absolutely must take a backstrap before the neck.

Remember to skin as you go, meaning the first area to be skinned will be along one side of the spine and ribs. This requires a cut down the spine from the base of the neck to the hams. Next, make cuts down toward the legs so you can pull back the entire section of hide. From there, skin as you go to expose cuts of meat one at a time.

First, let’s go through the major and popular cuts of meat, then we’ll touch on the meat you might want to consider taking the time to remove so nothing goes to waste.

There are other cuts of meat that are worth considering taking time to remove. Not only does this mean you won’t be wasting anything, it means you get more meat in the end. These cuts include:

The trick to field dressing and quartering on the ground is to use the deer’s hide to protect meat as you go. You can use your legs and feet or objects like trees to help hold and balance the carcass as you work. With a little practice, this can be done quickly and you’ll be on your way with a game bag of venison in no time. As nice as hanging a deer for processing is, and as fantastic as aging the meat by hanging can be, there’s no reason to let a lack of space or gear stop you from filling your freeze each year.

Kat Ainsworth Stevens loves nothing more than a day spent in the woods or on the water. She has hunted all over the country for everything from deer to ducks to alligators. Her fishing endeavors range from setting juglines for catfish to catching rainbow trout in mountain streams. And while she’s out hunting, fishing, hiking, and boating, she’s putting gear through its paces.

View all posts by Kat Stevens 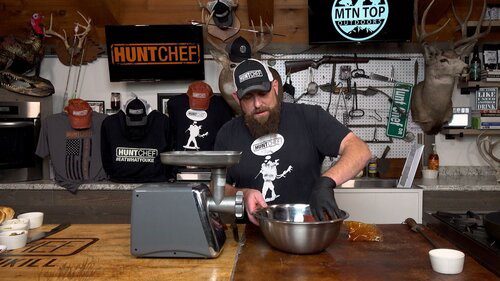 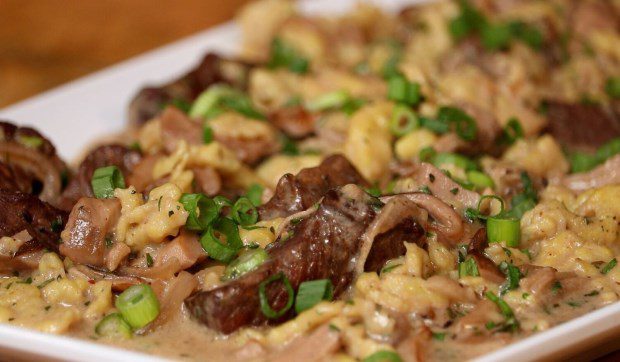 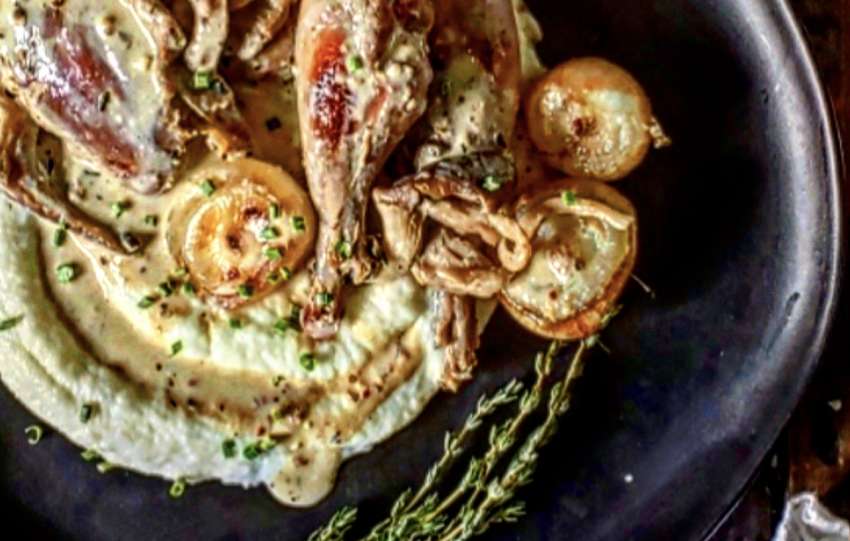