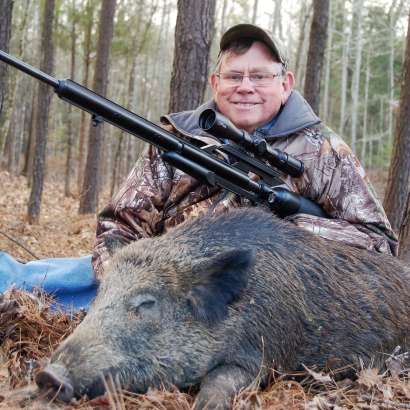 Luke was raised in very rural Red River County where he grew up hunting and fishing. He began amateurishly writing about his adventures at the age of 12, the accounts of his boyhood outings often filling several pages of his Big Chief tablets. Luke began writing professionally while in his twenties and currently writes an outdoor newspaper column that runs weekly in 40 Texas newspapers.

Luke is hunting/shooting columnist for Texas Wildlife Magazine and writes regular features for several other outdoor magazines including Airgun Hobbyist where he is Hunting Editor.

Radio is a fun endeavor for Luke and his shows are known for his relaxed and down home style WWW.CATFISHRADIO.ORG Luke is on the pro staff of Airforce Airguns, Smokin Tex Electric Smokers, and TRHP Outdoors. Luke and his long time friend Larry Weishuhn also produce a bi-weekly internet radio show titled HUNTING WIRE RADIO and Sporting Classics Radio on Sporting Classics Daily.com

Luke covered hunting for the Texas Almanac, one of the oldest and most revered publications in the state. With almost 38 years under his belt as an outdoors writer, Luke has no intention of slowing down anytime soon. He continues to love the lifestyle that has been so fulfilling throughout his life. 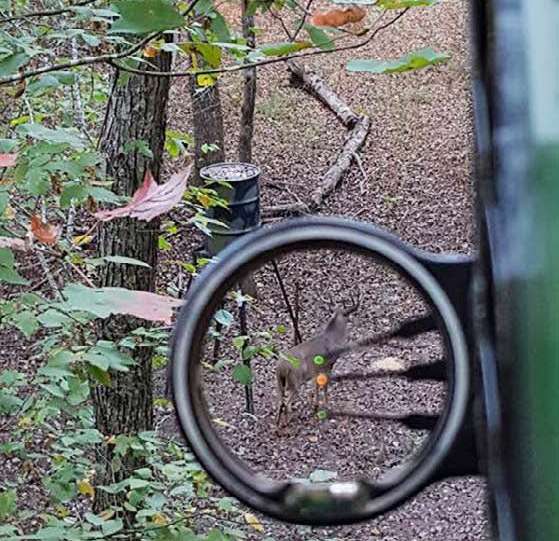 For several years, a buddy and I outfitted archery elk and bear hunts in the mountains north of Steamboat Springs, Colorado. Most of our hunters came with sight pins set from 20 to 80 yards, and many were proficient at shooting good groups at targets at the longer ranges. But when a bull was called…