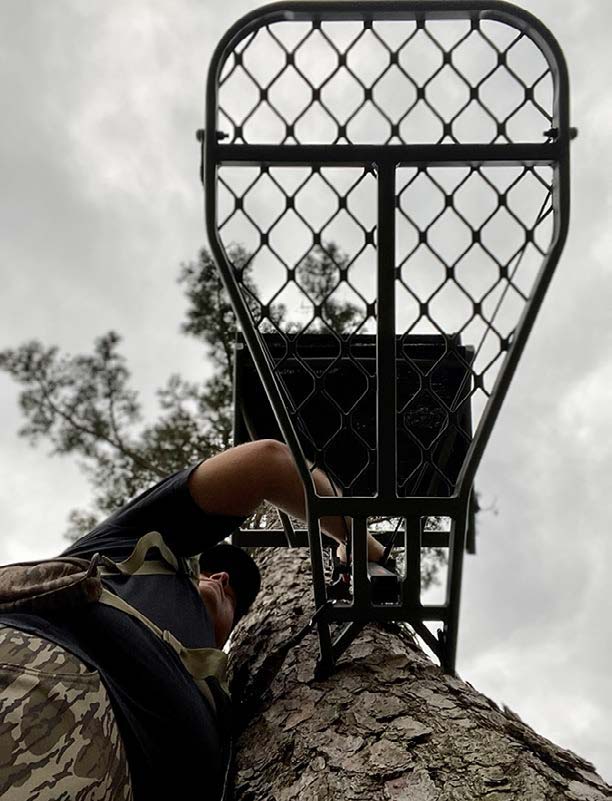 When To Hang Your Tree Stand For The Rut

I vividly recall being a teenager, bowhunting with my family on our property. Every year, like clockwork, a rub line would appear in a wooded area between an old logging road and a small cattle pasture in mid-October. The strip of timber was only 200 yards wide and perhaps 300 yards long. Yet, every year, bucks would rub in the same general spot. When November arrived, the logging road near the rub area would also be lined with multiple scrapes in the same annual fashion.

My family always found hunting success in this location. Twenty years have come and gone, and my father continues to hunt on this property. Last season, he kept the tradition alive by harvesting a nice eight-pointer where the rub and scrape lines always meet. It’s a safe bet to believe that the area will always have a treestand hanging nearby.

In my own tradition, I begin preparing for the upcoming deer season by hanging treestands and setting blinds in July, with these memories in mind. I do this to keep from disturbing a deer’s natural travel route. It also provides adequate time for my human scent to leave the area. It also familiarizes the deer with my stands and blinds so they don’t see them as a threat.

When you hang a tree stand in the summer, finding an area that can be hunted during early bow season is much easier because deer are still in a summer-like pattern, making their travel routes easier to locate.

The challenge presents itself when it comes to hanging stands during this time of year and ensuring they are in suitable places to hunt when bucks enter the rut stage in late October and November due to the vast difference in foliage coverage that occurs from summer to fall. When mid-October arrives, and the pre-rut begins, a hunter never wants to realize they placed their stand in the wrong location when deer movement becomes less predictable. If the hunter tries to move stands to adjust to rut movement, they are likely to disturb the area with noise and scent, pushing deer into a different place.

It is vital to find areas that bucks use each year. One should find historically good locations to ensure that a stand or blind is in the right location for hunting bucks during the pre-rut when hanging them in July.

As with the location near my parents’ home, bucks often use the same areas to begin their pre-rut activities, such as making rubs and scrapes. In the past two years, I have recorded zones where I find most of the pre-rut buck sign on a GPS hunting app, such as OnX Maps. While scouting or hunting and finding a scrape or rub, I use my app to add a waypoint that identifies each located deer sign.

The same goes for finding other non-rut-related signs. There are waypoints for bedding and feeding areas, crossings, pinch points, and trails. During the summer months, when it is hot and the look of the hunting zone is different than it is in fall, I can refer to my OnX Maps and see precisely where deer create the most significant signs.

During early to mid-November, the peak of the rut is in full swing, referred to as the chasing stage. The chasing stage is followed by the tending or lockdown stage, which occurs mid- to late- November. It is hard for hunters to predict where bucks are located during these two stages. I’m not sure if the bucks themselves know where they are during this time.

When hanging treestands or blinds during the summer for peak rut movement, one must concentrate on where the does spend most of their time. The only predictable aspect of the rut is that bucks will be wherever does are. In the summer of 2021, I set up a tower blind the week of July 4. I placed the blind on a hill that overlooked a crossing and what had been in past years a large feeding area. After setting up the blind, I did not return until the first week of November. On November 18, I harvested a nice 10-pointer who had his nose curled and was in hot pursuit of a doe.

To successfully hang a tree stand or place blinds in the right location during the summer, it’s vital to use memories of past years and references to notes. Each year, keep fine-tuning stand locations, and when fall arrives, success will be imminent. 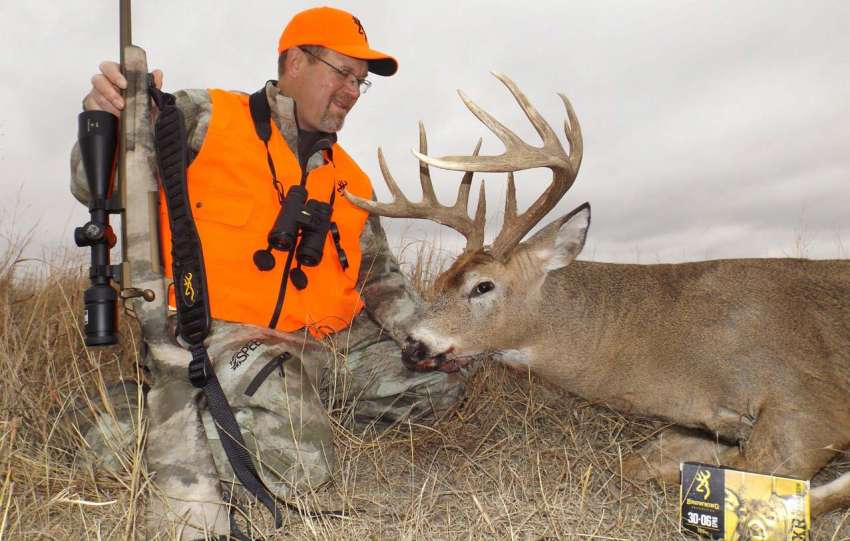 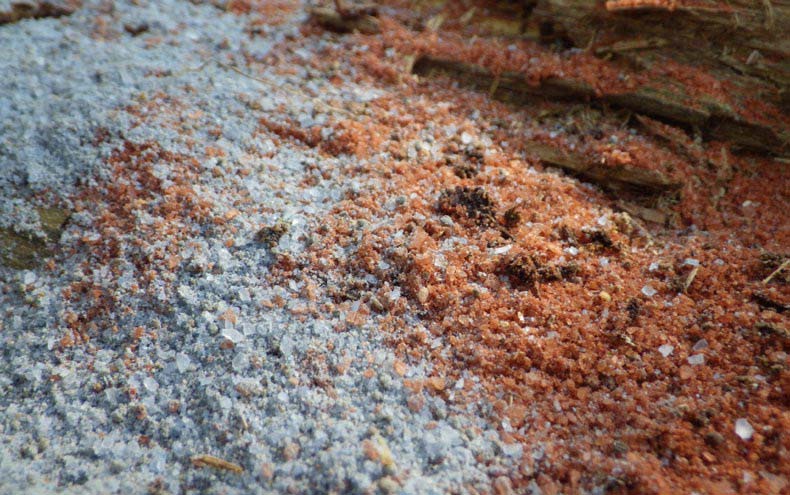 How to Make A Deer Mineral Lick 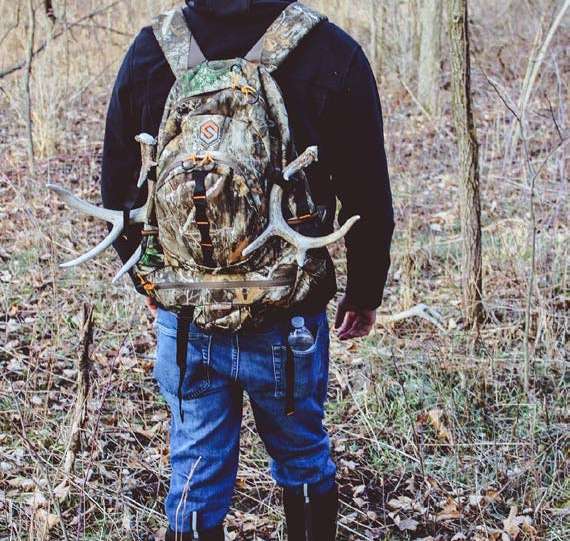