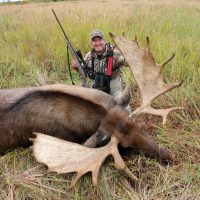 Scott Haugen is one of North America’s most accomplished outdoor writers. With 17 book titles, more than 3,500 articles, and over 12,000 photos having been published in hunting and fishing magazines around the world, Haugen has been writing full time for over 20 years. The former host of over 450 TV shows, his programs appeared on many major networks, including Netflix, Amazon Prime, ESPN, Outdoor Channel, and more, in over 50 countries. A former high school science teacher with a masters degree and specializing in biology, Haugen spends more than 250 days afield hunting, fishing and photographing wildlife. 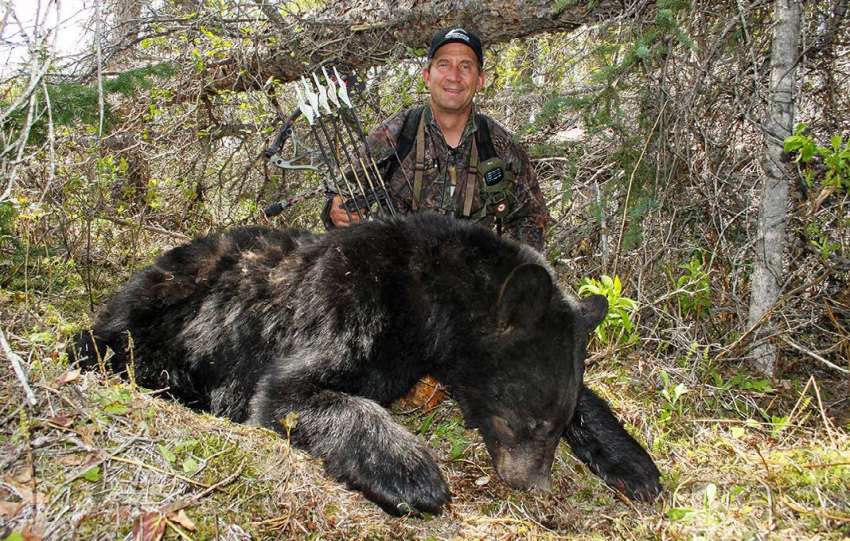 Setting up on the edge of an old, walk-in-only logging road, I was optimistic, but not overly confident. Fresh bear droppings were obvious, but the surrounding habitat was thick with brush and timber. When setting up to call black bears, I’d rather see them, so I can watch their reaction to the calls. But the…